Sweet Shop in Gearhart is sold by Ann Samuelson 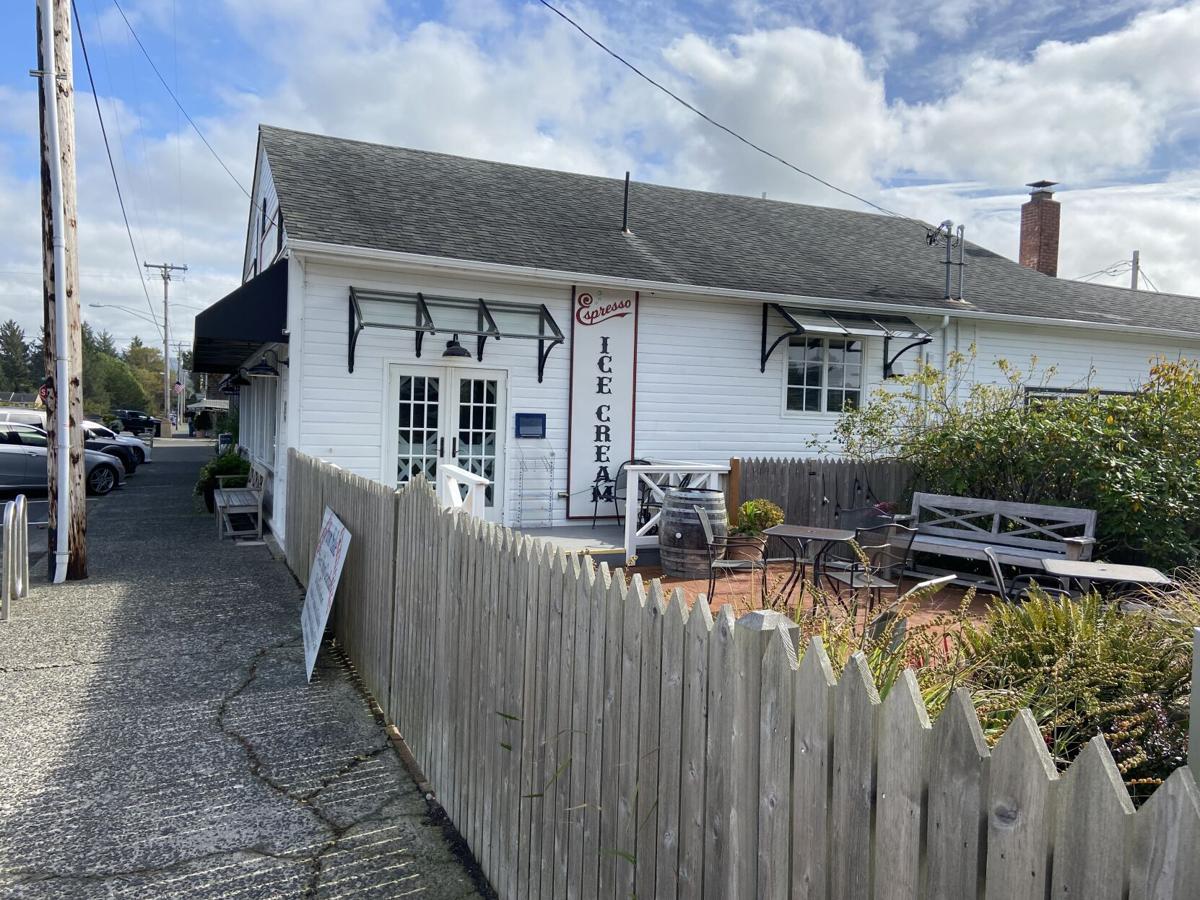 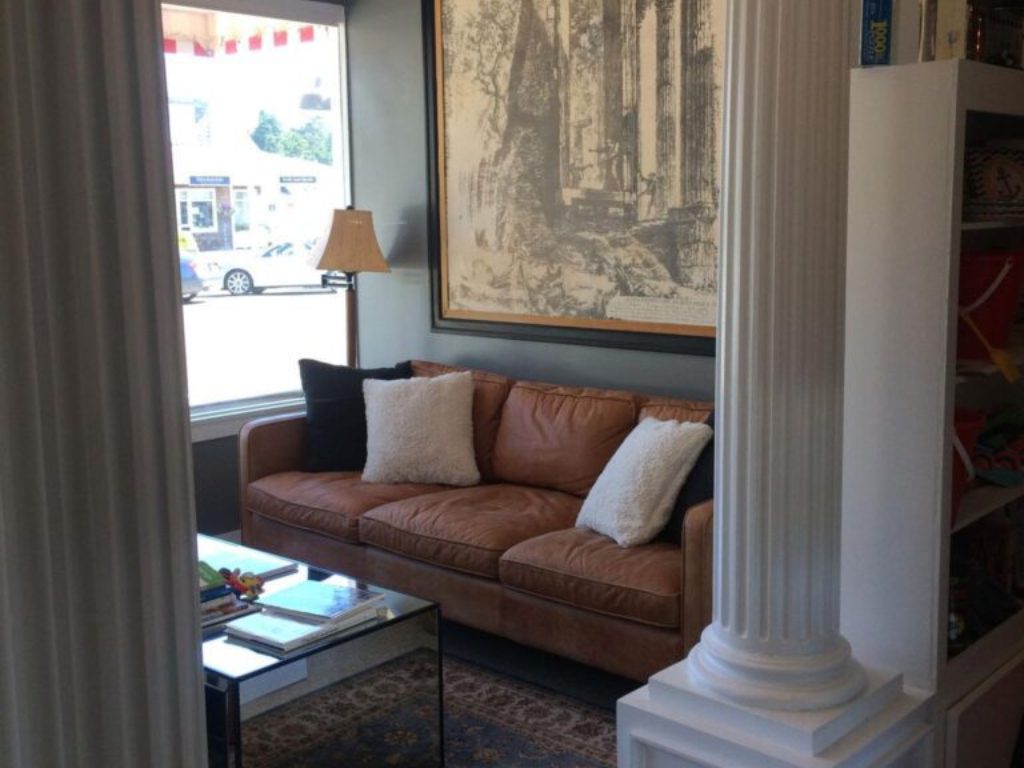 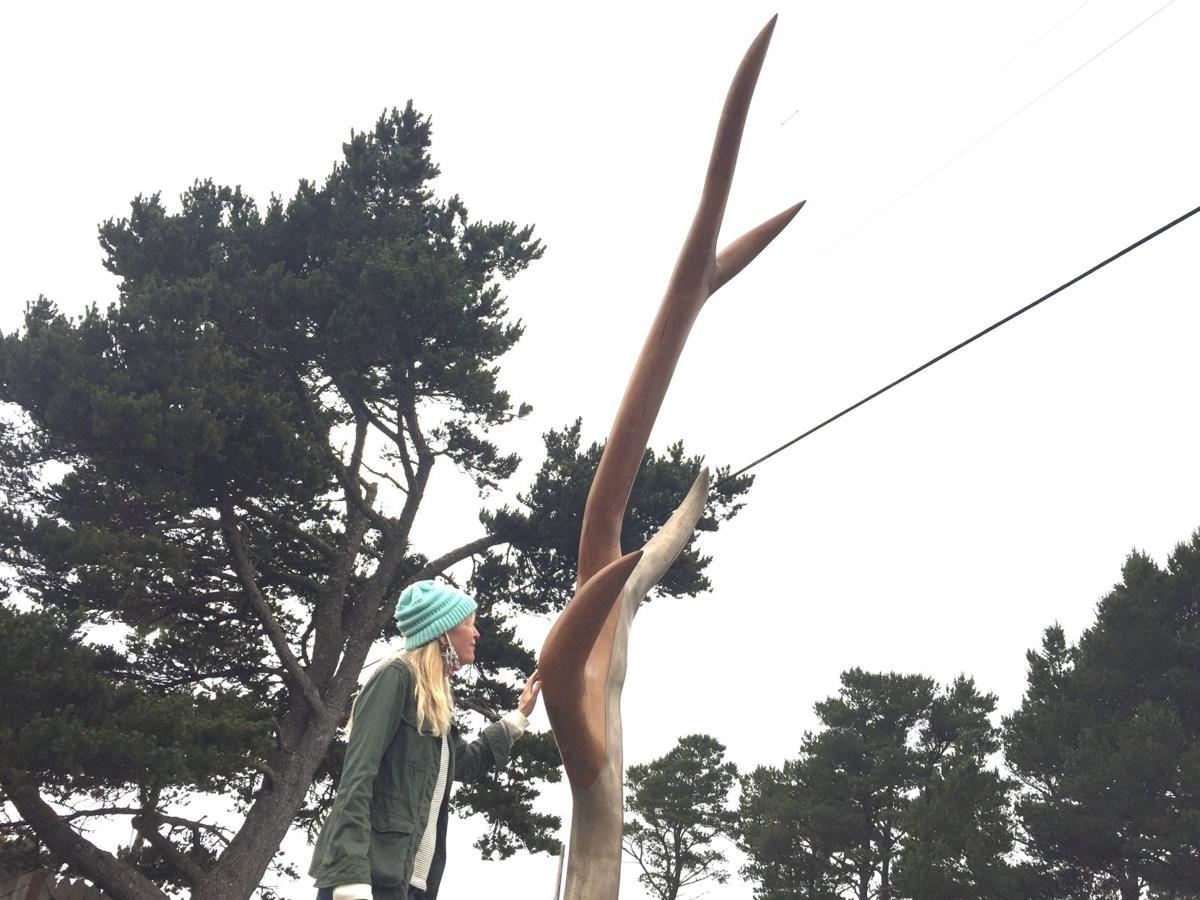 The Sweet Shop has a new owner.

Traci Williams, who has owned the shop on Pacific Way in Gearhart for the past several years, announced the $1 million sale on Tuesday.

The property was purchased by Pen Pen Industries LLC, of Portland, which lists Grammy Award winner André Allen Anjos as the registered agent.

“While we’re not quite ready to make a formal announcement about our plans I can confirm that I purchased it with Ireland Baldwin,” Anjos said in an email. “We want to maintain the spirit of the place with coffee/wine/beer/ice cream, which is what drew us to it in the first place.

“We do have some exciting plans for it, but we’re gonna spend the winter redoing it. We’ll reach out when things are closer to reopening.”

The Portland-based musician, known by his stage name, RAC, won a Grammy in 2017 for his remix of Bob Moses’ “Tearing Me Up.”

Baldwin is a fashion model and actress who is the daughter of actors Alec Baldwin and Kim Basinger.

Like many who walked through the door, Baldwin started as a customer and became a friend, Williams said.

“We broke bread, shared a love of dogs, a good cheese plate, laughs and tears,” Williams said. “She has a huge heart, a passion for animal rights, and wants to do good in the world. It was great to get to know her and see the concept develop.”

Real estate agent Ann Samuelson said Williams received multiple offers for the shop, which includes ice cream, coffee and places to sit in a garden outside. “It’s a unique property,” she said. “It’s the heart of Gearhart and the right buyer came along.”

As with many historical buildings, the Sweet Shop has gone through several transitions. In the 1920s, the business was known as Poppino’s Sweet Shop, which operated as a soda fountain. One side became a high-end beauty salon in the 1950s, later an antique shop.

Williams passed the shop with its for-sale sign posted in the window in 2016 and a friend suggested she buy the place. She approached Cindy Anderson, who had owned the business for 15 years, and purchased the building that October.

Williams renovated and refurbished both sides of the building, and added wine, beers, pastas and charcuterie.

The closed space still had remnants of the beauty salon — tall mirrors, work stations and ornate columns. Williams left the mirrors for the ambiance and was able to use the stations to display products. The columns separated the larger room from a lounge area.

“Trantler,” a work by artist Keri Rosebraugh that depicts a tree and antler, was unveiled in the redesigned outdoor area in June 2020.

“It’s got such a nice living space in the back,” Samuelson said. “But it’s certainly leasable space if the buyer doesn’t decide to do something with the front.”

For Williams, she’s not quite sure where she’ll be living next. She plans on traveling, not making scones every morning, spending time with family and friends and working on writing projects.

“This quirky old building and I have been through our ups and downs, but I believe I am leaving it and Gearhart in better condition and spirit,” Williams said. “I am proud to pass along this bright spot of town history to people who can bring a different and equally wonderful light to the town and I hope everyone welcomes them to our special community.” 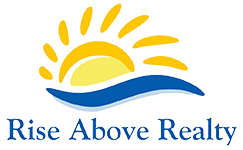